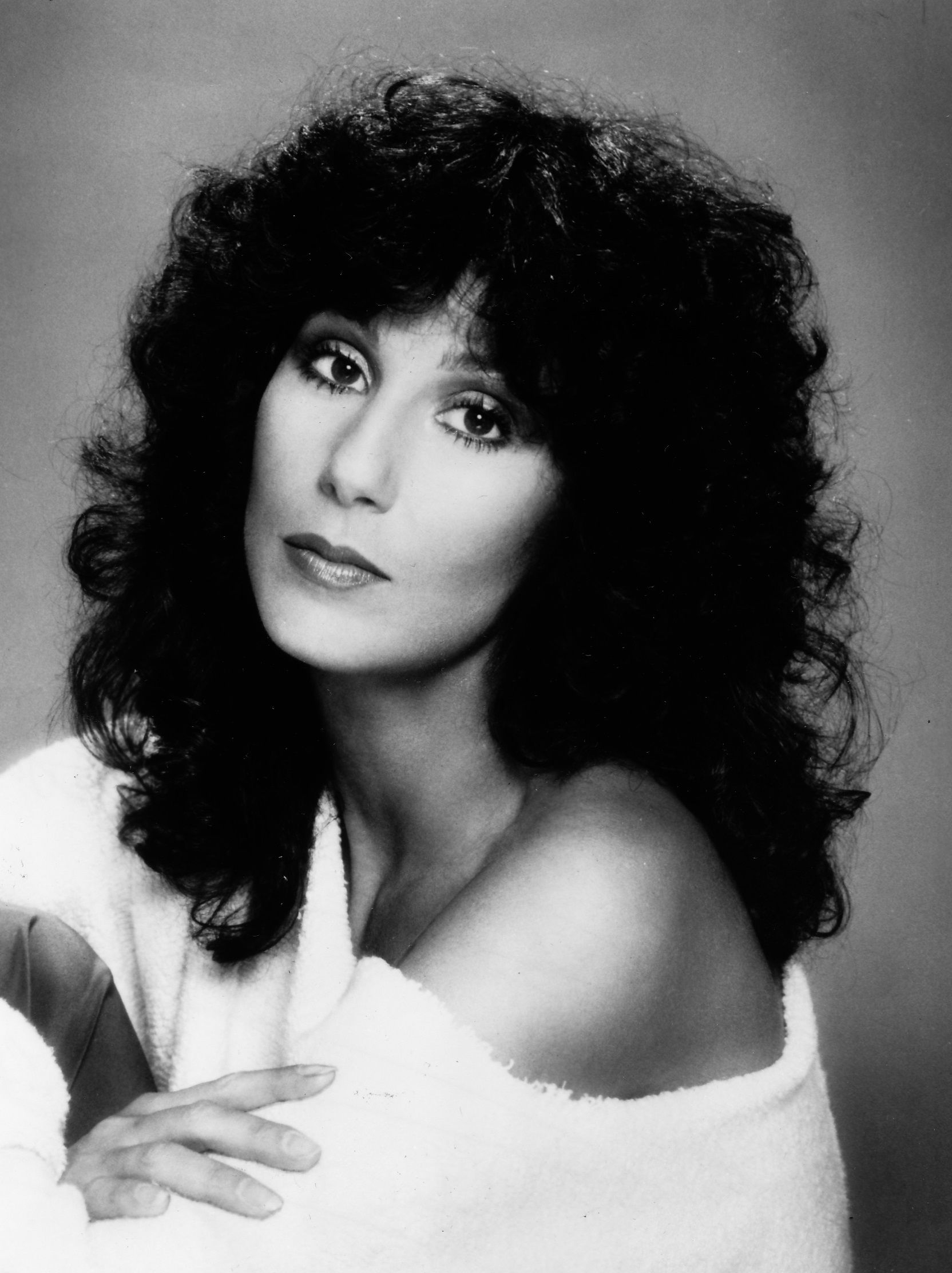 Great suffering always produces great art, with each master artist choosing her own medium. The powerful combination of pain and creativity finds its greatest expression in the form of a lament. Merriam-Webster defines a lamentation as “an expression of sorrow, mourning, or regret.”

Around World Backup Day, you may read many pieces advocating the wisdom of securely backing up your data. I’d like to take a slightly different approach by encouraging us all to contemplate a world in which no viable backups exist.

This can be difficult, and, as always, we must turn to world-class works of art —created by brilliant minds among us — to engage our empathy. “If I Could Turn Back Time,” by Cherilyn Sarkisian, or “Cher” as her friends call her, is one such piece that encapsulates the anguish and heartache of not having a backup to safeguard what we treasure.

For those of you not familiar with this exquisite creation, you may find it on Spotify, iTunes, Amazon, or, if you are feeling particularly nautical, YouTube. (The last option is not recommended for small children, people utilizing the network of their employer, or those who were not alive in the late 80s.)

Choose one of the above options, press play, and let the angst wash over you. Yes, I’m serious. Go, find, click: I’ll wait . . .

Ok, then. Now that her dulcet dirge is churning in your subconscious, let’s explore a small segment of Cher’s four-minute lament and tap into the dystopian reality that exists in a world without “do-overs:”

“If I could turn back time

Surprisingly, Cher starts her song of woe in the key of B major with a driving, almost-upbeat guitar riff. Her fantasy at this early juncture is to roll back to how life was before what we can only at this point term “the incident.” But —alas — in the world in which she exists, without secure backups, she is locked into daydreaming about the past.

“I don’t know why I did the things I did

I don’t know why I said the things I said

Rather than accepting responsibility for her actions, she pointedly acknowledges that she has not even performed the requisite introspection to understand her own emotions. Like many before her, she is a victim of her own hubris. “A malicious insider will never do harm to my organization,” she has told herself. “There’s no need for a backup of critical data, secured with identity.” Despite the rhythmic addition of a bass, a snare, and a kick drum, she still appears to be in denial.

“My world was shattered, I was torn apart

And drove it deep in my heart

When you walked out that door

I swore that I didn’t care

But I lost everything darling, then and there . . .”

After the (again upbeat) chorus, we truly plumb the depths of her loss. Shattered world views, lives torn asunder, losing everything — this is simultaneously the hyperbole of a creative genius and the real-world devastation that lies behind the headlines of the latest breach.

And ultimately, just like an organization without backups, it leaves us with more questions than answers: “How can this rupture in the relationship possibly be mended?” “Was the leaving because of what she said, or was what she said because of the leaving?” Most importantly, “Did the ‘leaver’ take any sensitive data with them?” There is a deep-seated longing that cries out for forensics and remediation (exercise for the reader: identify the follow-up Cher single that addresses this experience.)

“If I could reach the stars

I’d give them all to you

Then you’d love me, love me,

Rising up from the valley of sorrow, with a mere 39 seconds left in the track, Cher shifts things into a higher gear as she makes a surprising step up into D major:

Engineer: “It’s a D natural, this time of day.”

Producer: “Then let’s modulate to D on the last chorus

when she says ‘reach the stars.’”

Engineer: “But that’s a minor third, you sure?”

Producer: “Yeah, nobody will notice.”

Her voluminous emotional turmoil builds as she explores a flawed alternative to secure backups. In her delirious, grief-stricken state, we see her grasping at straws, seeking to placate the leaver with objects (stars) that she can never hope to have at her disposal.

This, then, is the reality of a world without backups. A world in which the only way to fully express the agony of losing data to a mishap, or ransomware, or malicious insiders is to create a raw, powerful, musical lament with a voice that one person described as, “The voice of a middle-aged woman on a rollercoaster giving birth.”

In short, the only way to express the anguish of not having backups secured by identity is to create exquisite art.

Living Like the 3%: A Secure User Experience on Financial Applications